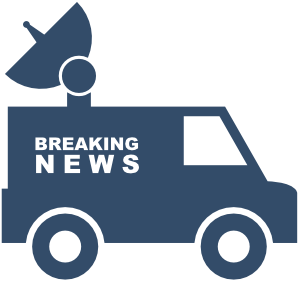 The city of Charlotte has 16 counties and the real estate to support it. Before we look into the real estate of the 2017 year, let’s learn about Charlotte. This incredible city gives its residents an equal amount of southern charm and metropolitan feel. It is also one of the most accessible cities in the country, especially in the east, giving it its nickname “the International Gateway to the South”. Traveling inside the city, the road and highway system continues to grow more and more. With the I-77, I-85, and I-40 connecting and leading to Charlotte, getting in and out of the city is quick and simple.

Not only do the roads provide safe and easy infrastructure, the Charlotte Douglas International Airport makes it easy to come to Charlotte from across the country. This airport is actually the 14th largest in the nation based on passenger totals. Within the city, there is one the most manageable and mild climates with less extreme heat than further south but not quite the harsh winters of the north. Charlotte was ranked 14th by the U.S. News because of its high levels of desirability, value, and general quality of life. In this wonderful city, you not only find shopping, dining, and entertainment but also a community and a home.

For the combined total of homes, 58.8% were under $250k. 30.8% were between $250 and $500k, and 8.7%. Only 1.7% of all homes sold in Charlotte were over a million dollars. Specifically in single family homes, 54.5% were under $250k which was less than the combined total. 33% were $250-$500k, and 10.4% were $500k-$1 million. However, there was a higher percentage of homes sold over a million dollars in the single family homes category at 2.1%. Overall, Charlotte is a great community with high quality real estate. With varying prices and homes, there are many options for all buyers to find the home perfect for their needs. 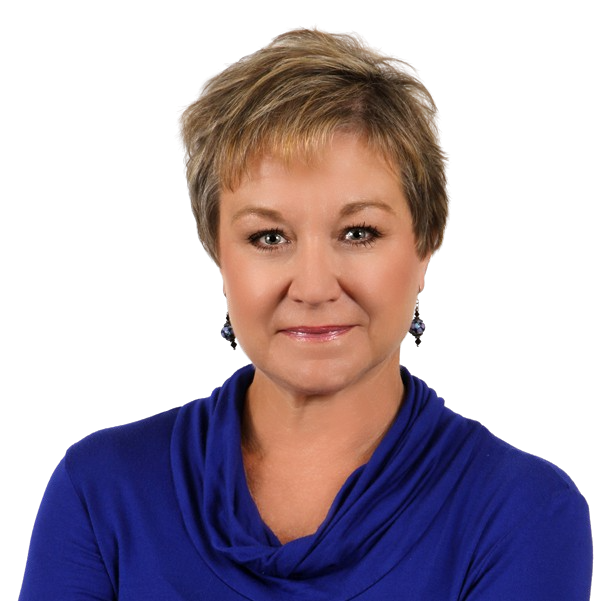 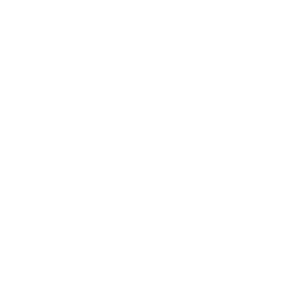